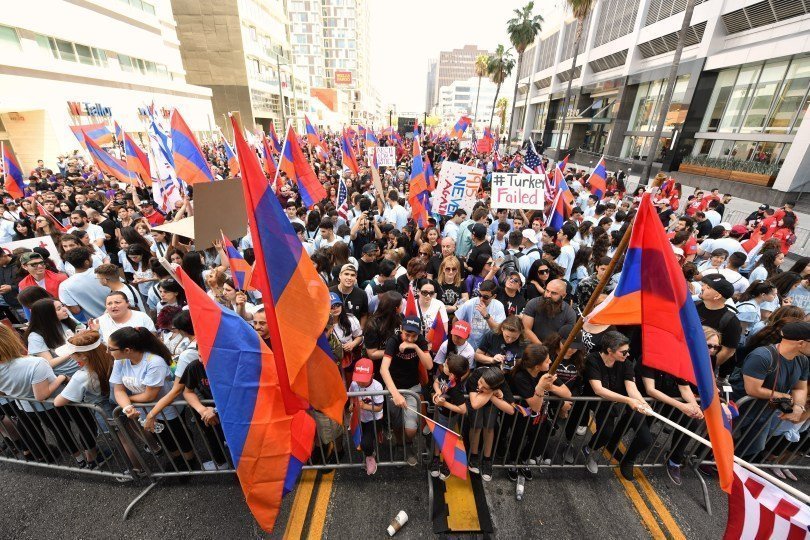 The City of Glendale presents a video montage of past Armenian Genocide Commemoration programs at 7 p.m. April 23 to remember the 1.5 million ethnic Armenians who were killed or deported from Turkey and surrounding areas between 1915-1917.

Due to coronavirus restrictions, the city’s annual program that was originally scheduled for April 24 at the Alex Theatre was cancelled.

In addition to videos from past Alex Theatre programs, the online program will include messages from