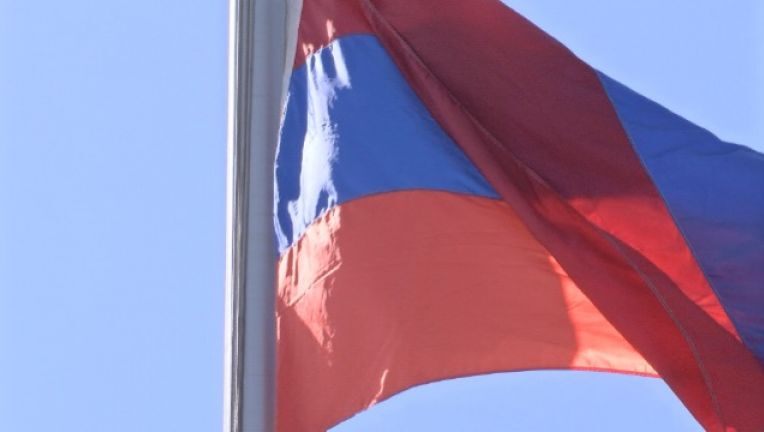 LOS ANGELES – The goal was to donate 1.5 million meals to help families struggling during the COVID-19 pandemic. But thanks to the Armenian American community over 5 million meals have been donated to Feeding America.

Friday, April 24, 2020 marked the 105th anniversary of the Armenian Genocide but due to Stay at Home orders commemorative events throughout Los Angeles were canceled… but that didn’t stop people from honoring the lives lost.

In place of the annual March for Justice demonstration the Armenian Genocide Committee, along with Unified Young Armenians and United Armenian Council for the Commemoration of the Armenian Genocide – Los Angeles launched a humanitarian fundraiser in support of Feeding America to honor Near East Relief and provide 1.5 million meals to Americans in need. 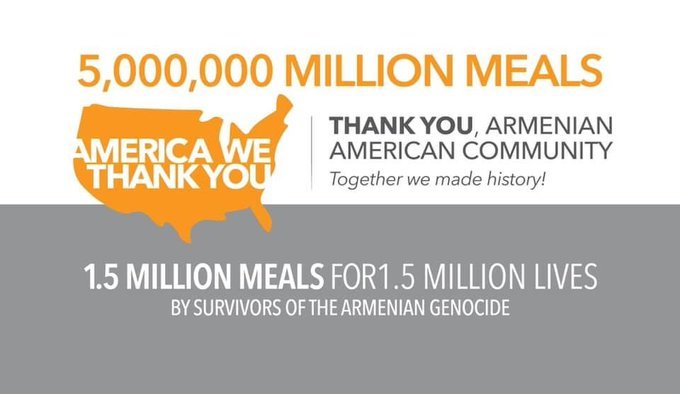 “The project is about neighbors helping neighbors and paying it forward by honoring the past,” said Armen Sahakyan, Executive Director of the ANCA Western Region.

Their goal of 1.5 million meals signifies the 1.5 million Armenians killed during the 1915 genocide.

The campaign goal was far surpassed and over 5 million meals were donated.

“Feeding America estimates that one out of eight Americans is facing hunger these days, so this is a way for us to band together during these trying times. This is a way for the Armenian community to also honor all of Americans who were instrumental in saving the Armenian Nation during genocide from 1915-1930 through Near East Relief,” said Sahakyan.

All donations made to Feeding America will be matched by Tony Robbins through the One Billion Meal Challenge which organizers say will provide twice the impact.