Open Wounds is a 501c non-profit organization that uses fashion, music and social media to EDUCATE and EMPOWER youth all over the world about crimes against humanity, both current and past.

We believe that CHANGE can only happen through EDUCATION. Engaging the youth today takes a new strategy, by using music with substance, fashionable clothing with a message, and utilizing social media effectively we are able to raise awareness about crimes against humanity in a new and unique way.

Inspiring the youth to step up and change the WORLD.

Founded by Hip Hop artist R-Mean, and his partners Alex Kodo and Tina Chuldzh, it all started when R-Mean wrote a powerful song about the Armenian Genocide called “Open Wounds”.

Being of Armenian descent, he recognized that Hip Hop music can be used as a powerful tool to educate and inspire people, especially the youth, he felt the often forgotten and overlooked story of his people should be heard by the masses.

After creating the song, an idea sparked to create a t-shirt that would be able to initiate curiosity, to engage a question and in turn to educate. Using his lyrics from his song, “Our Wounds Are Still Open” a design was created and along with it a music video directed by Alex Kodo, in April of 2013 with the release of the video an incredible organic movement was born.

People around the world wanted to represent for the cause, they wanted to #JoinTheMovement

The movement grew organically through the community. A strong message will be spread and will continue to spread. The youth wanted to represent where they are from and tell the story of their ancestors. Wearing the shirt to festivals, concerts, to the gym, and to protests, allowing those around to ask, “Why are your wounds open?” Gave them an opportunity to speak to tell the story.

Realizing the importance of social media and influence the team behind Open Wounds used their resources to contact friends in the entertainment industry, giving them a gift of the t-shirt with the story to follow.

Many influencers and celebrities started supporting the movement. The very first celebrity to wear the t-shirt and post it on his social media was The Game, who years later collaborated with R-Mean on the remix of the song called “Open Wounds X”. Method Man from Wu-Tang Clan followed. Then legends like DMX, B Real, Scott Storch, Xzibit, and fellow Armenians System of a Down joined the movement. Even megastars like Post Malone and Cardi B!

With the celebrities came the media outlets and large performances. Platforms such as Eminem’s radio station Shade45 and major Hip Hop websites like HotNewHipHop.com were covering the movement and playing or posting the song. It soon grew to interviews on national and local television like CNN, ABC 7 News, FOX news and Good Day LA.

Requests for R-Mean to perform the song at marches and protests all around the world were coming in. From Australia to Brazil, London to Paris. Performing for 10’s of thousands of people around the world. The movement had become worldwide!

The team felt early on that this movement was becoming a very powerful tool to educate the masses and inspire the youth to get involved in the community in a way that had never been done before,

It became an amazing opportunity to give back and help other organizations in their philanthropic efforts.

25% off all proceeds have been donated to various non-profit organizations (mostly in the Armenian community) such as The Journey, Armenia Fund, Armenian Tree Project, Armenian Genocide Committee, COAF, TUMO, Melkonian Global Overture, and countless Armenian Students Associations at colleges across the country. Open Wounds also works with organizations to help in their fundraising efforts by using items it has created.

In 2017 “Open Wounds” officially became a non-profit organization. Efforts are focused on educating the youth through fashion, music & social media, and empowering them through mentorship programs, events, and scholarships to those who show efforts in philanthropic efforts.

Open Wounds is an official board member with the Armenian Genocide Committee, a conglomerate of the 19 largest organizations who join together in efforts to fight for justice.

We invite you to join us!

SPEAK UP. SHARE YOUR STORIES and Inspire the world!

For any questions or more information please contact: info@openwounds1915.com

We are still here 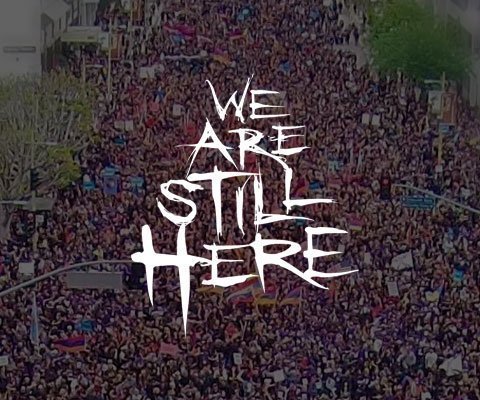 As our fight for justice continues, Open Wounds believes it is important to continue making a strong and powerful statement. A statement that proves that we are survivors and that we are thriving more than ever. A statement that let’s the world know, that despite all of your efforts to get rid of us, or to keep us quiet, WE ARE STILL HERE.

Join us in our new chapter of the Open Wounds 1915 movement. Let’s show our strength in numbers. . “We Are Still Here” is dedicated to the diaspora, to the survivors, to our community, and to all those who support us in our fight for justice. .

Thank you for your continued support. 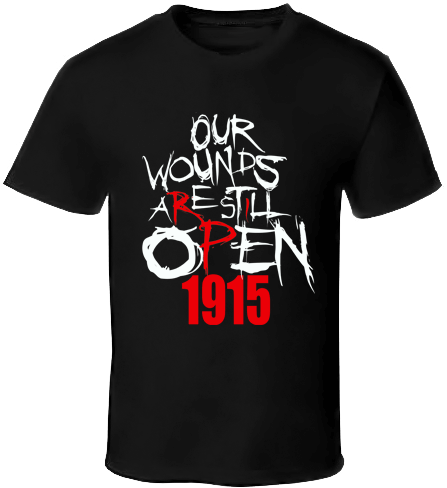 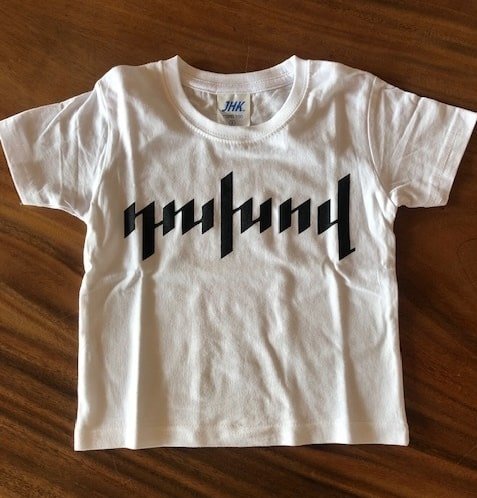